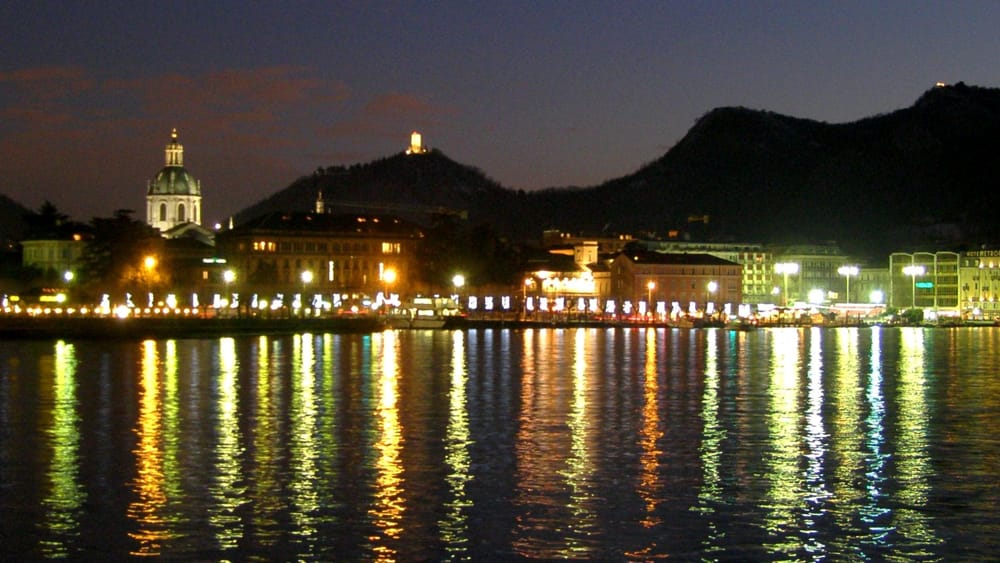 Associazione Culturale Polifonie organizes the first edition of the Polifonie International Music Masterclass, a high-profile didactic project dedicated to young talented musicians and university students from all over the world.

The idea was born thanks to the persistent desire of Associazione Culturale Polifonie to make room to young people and culture, offering a High Music Specialization Course to young talents from all over the world, as well as concerts open to the locals, in order to support the spread of culture and music also through this experience in Como’s territory.

The main aim of the Polifonie International Music Masterclass is to create a didactic-cultural hub and transform it into a landmark for young musicians from all over the world within the coming years. Inviting the most eminent professors and artists from the international musical scene, we would like to transform Como into a land of encounters, passion, creativity and exchange. 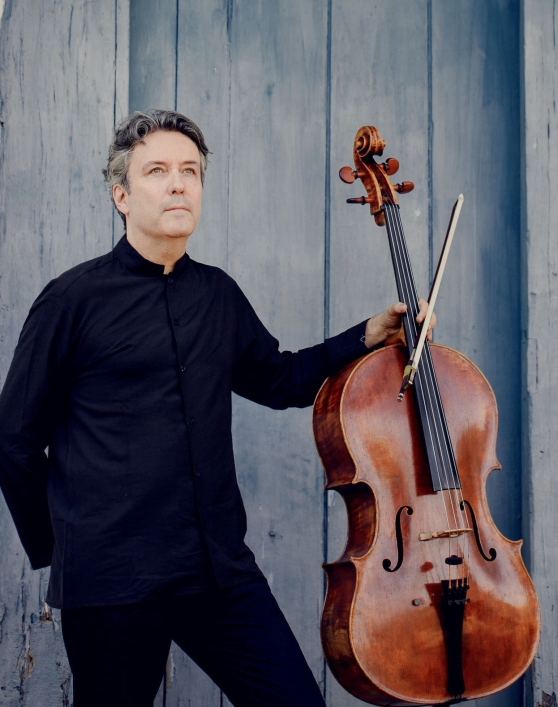 This year’s High Specialization Music Masterclass is dedicated to the Cello and appointed to the capable hands of Matias de Oliveira Pintoa Brazilian, worldwide renowned, musician based in Germany. It will take place from October, 29th to November, 5th 2022.

The Polifonie International Music Masterclass will officially be inaugurated on November 1, 2022 with a Cello Ensemble concert in the luxurious venues of Villa D’Este in Cernobbio. This first edition of the Masterclasses will come to an end on November, 5th, at Villa Olmo’s Salone in Como, with the professors’ concert, included in the program of Como Contemporary Festival – International Festival of Contemporary Music and Other Arts.

The classes will take place in Cernobbio (CO), a town next to Como, at the Sala Polifunzionale of the Cernobbio municipality and in the museum house Villa Bernasconi, where, on November 3rd, an entire day of open classes will take place and where the students will perform in a concert open to the public a program based on the cello solo repertoire, with a focus on contemporary repertoire.

Two Prize-concerts will be awarded to the most deserving student, chosen by a jury chaired by the professor himself:

During their staying on Como’s territory, the students will be welcomed in the town of Cernobbio. The small distance between practicing spots, concerts venues and hosting structures will allow them to completely focus on the work scheduled for this intensive week of music.

The inauguration concert of the Masterclass will take place in the town of Cernobbio as well, when the young talents will perform an engaging program for Cello Ensemble in the luxurious rooms of Villa D’Este, a world-renowned hotel, considered to be one of the most beautiful and important hotels in the world. 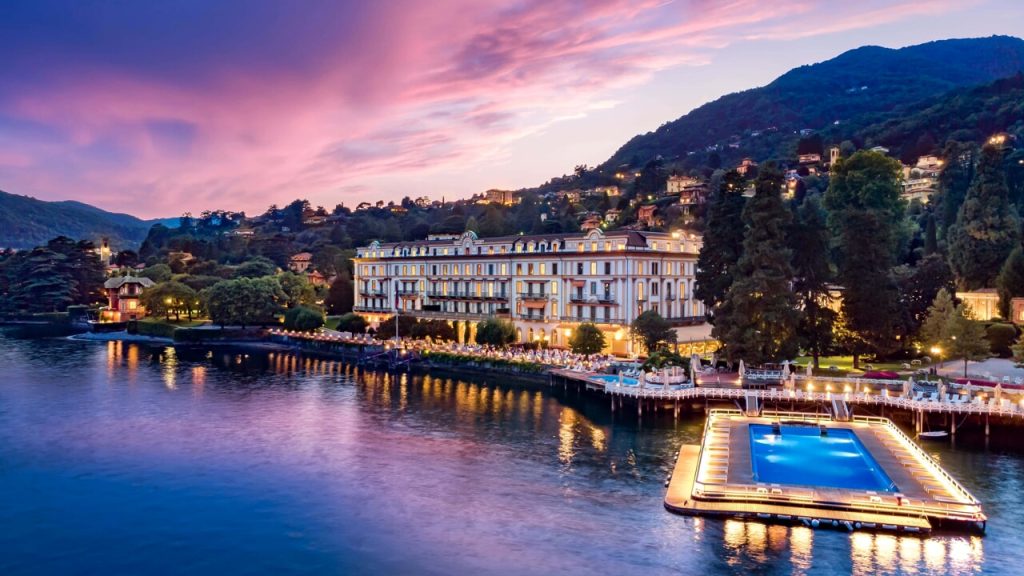 The project is realized thanks to the contribution of Regione Lombardia, of PIC Piano Integrato della Cultura “Un Tesoro di Territorio” – a biannual project of the cultural department of Lake Como financed by Regione Lombardia and coordinated and sustained by Camera di Commercio di Como-Lecco - , of Comune di Como, of Cassa Rurale ed Artigiana di Cantù, thanks to the support of Comune di Cernobbio, of Villa Bernasconi and Villa D’Este, as well as of the precious collaboration of Fondazione La Società dei Concerti di Milano, of Chamber Orchestra Franz Terraneo, of Mantero Seta, of Fondazione Bortolaso Totaro Sponga, and of all the accommodation and hosting structures friends of Associazione Culturale Polifonie of Como.