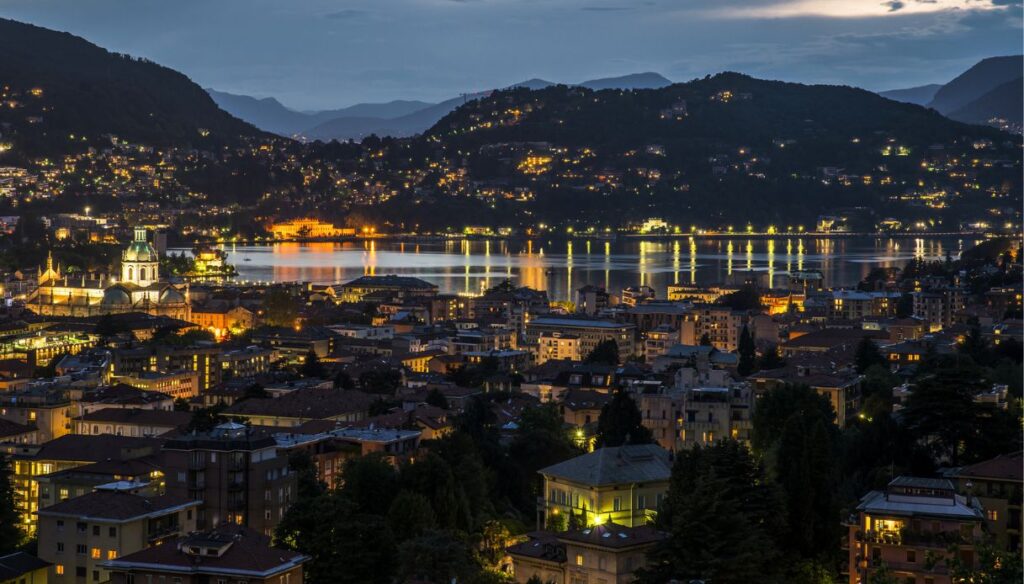 The Associazione Culturale Polifonie is glad to announce the names of the candidates selected for the first edition of the Polifonie International Music Masterclass, a high-profile didactic initiative dedicated to young talented musicians and university students from all over the world.

Among the many applications received from a large number of countries worldwide, the following candidates have been selected:

The candidates will have the privilege of improving, between October 29 and November 5 of the current year, their cello studies with Matias de Oliveira Pinto, a musician of Brazilian origins who’s been residing for many years now in Germany. The Masterclass includes also a number of public concerts, so that this experience can become a culture meeting, music experience, culture and creativity spreading occasion and a chance for an open discussion in Como’s territory.

And, talking about this, we’d like to remind you that the Polifonie International Music Masterclasses will open officially on November 1, with a concert for Cellos Ensemble that will take place in the rooms of Villa d’Este in Cernobbio (CO), to which everyone is invited.

Always in Cernobbio, at the museum-house Villa Bernasconi, on November 3, there will be an open doors lessons day and a public exhibition by the students, in a program dedicated to the solo cello, with a special attention given to the contemporary repertoire.

The initiative’s final concert, within the Como Contemporary Festival - Festival Internazionale di Musica Contemporanea e Altre Arti (International Festival of Contemporary Music and Other Arts) program, will see the teachers of the Masterclass performing, and will be held on November 5 in the Villa Olmo Salon, in Como.